Many researchers are fascinated by killers who turned themselves in. Most serial killers do not want to be caught and those who are show little to no remorse for their crimes. However there are instances where serial killers turn themselves in to authorities, often for their own selfish reasons. 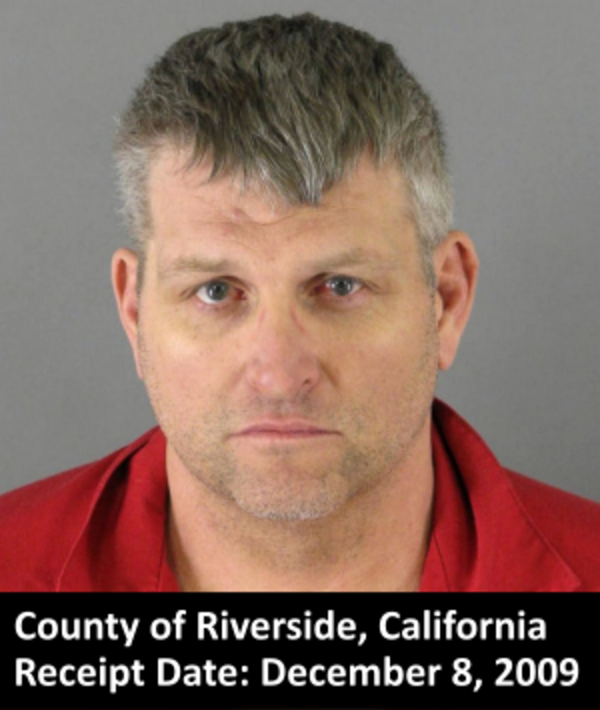 After confessing to police in April 1995 that he had killed Taunja Bennett, 40 year-old truck driver Keith Hunter Jesperson created a serious problem for the County of Riverside, California. Two other people had already been convicted and sentenced for her murder. Jesperson, known as the “Happy Face Killer” for drawing a happy face on his letters to media and writings on bathroom walls, knew the location of Bennet’s purse. Investigators hadn’t been able to find it and that was considered information only the killer would know. The two people convicted of Bennet’s murder were eventually acquitted after serving 5 years in prison.

Jesperson, who is 6 foot 6 (or 4 foot 30 inches as Jesperson himself would say), claimed to have killed 185 women but was convicted of only 8. Jesperson is incarcerated at the Oregon State Penitentiary and is serving four life sentences. For more on Keith Jesperson, listen to Happy Face, a fascinating podcast by Jesperson’s daughter, Melissa Jesperson Moore. which includes audio tapes of serial killer expert Dr. Al Carlisle. 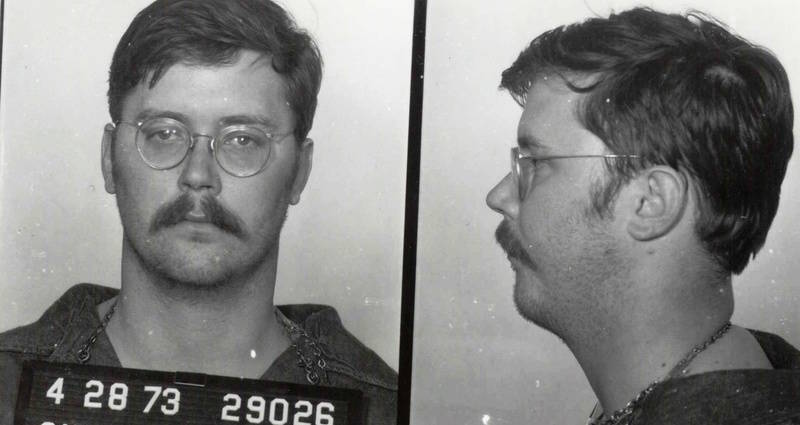 When 24-year-old Edmond Kemper called the Santa Cruz, California police on April 23, 1973, to confess to murdering his mother, her best friend, as well as other six women, they did not believe him. Kemper was drinking buddies with several of the officers at a local pub. Kemper had to call law enforcement officers several times to convince them he was a killer.

Officers were not aware that Kemper had just recently left a maximum-security prison after spending several years for murdering his grandparents at age 15.

Kemper was found guilty at his trial that same year. He recieved 8 life sentences and is incarcerated at the California Medical Facility in Vacaville. For an inside look into Kemper’s case read John E Douglas’ and Mark Olshaker’s book, Mindhunter: Inside the FBI's Elite Serial Crime Unit or watch the series on Netflix. 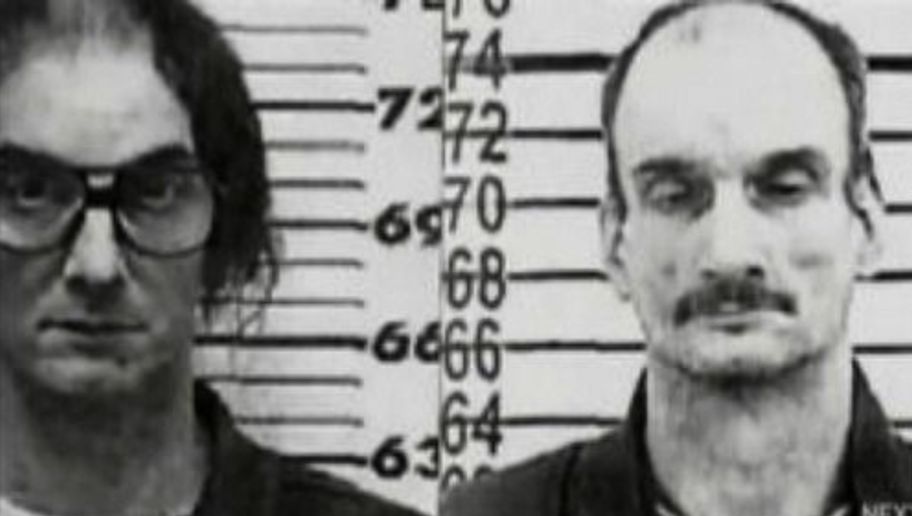 On November 4 2005, 51-year-old Robert Bruce Spahalski went into the Rochester Public Safety Building and informed the officers he has killed his 54-year-old neighbor, Vivian Izarry.  Spahalski then quickly told the investigators he had killed three other people. Spahalski blamed hallucinations and conflicts over money for the murders.

In a twist, Spahalski’s twin brother Stephen had killed a man when he was 16. Stephen served eight years for manslaughter, and was incarcerated in prison for kidnapping and burglary when Robert confessed.

Robert Spahalski was sentenced to 100 years in prison and is currently at Great Meadow Correctional Facility in Comstock, NY. See the case at Justia.com

On November 3, 1998, 36-year-old trucker Wayne Adam Ford entered a Eureka, California, sheriff's office with a woman's severed breast in his pocket. Ford admitted to raping and killing four women. Ford said the women were hitchhikers he had picked up while driving

Ford was found guilty of four counts of first-degree murder on June 27, 2006, and was sentenced to death. Ford is on death row at San Quentin State Prison in California. To learn more listen to Dan Zupansky’s overview on  Most Shocking Murders : Wayne Adam Ford (S01EP13) 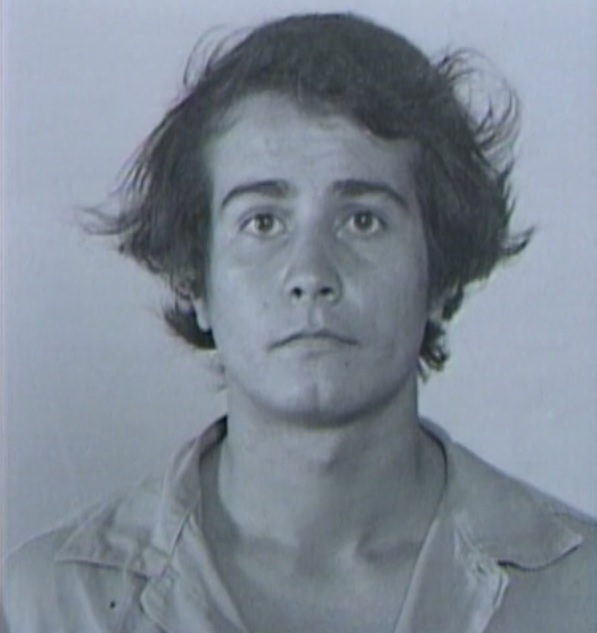 “The Lady Killer” Ricardo Caputo was born in 1949 in Mendoza, Argentina. In 1970, he moved to New York City. Known for attracting women with his good looks and then murdering them, Caputo turned himself in to the New York State Police in March of 1994. Caputo admitted to killing women in Yonkers, NY, Mexico City and San Francisco in the 1970s. He was placed in a mental hospital after being found incompetent to stand trial for a 1971 murder. He subsequently escaped. He was recaptured shortly thereafter.Several times he was #1 on the FBI’s most wanted list.

Caputo blamed multiple personalities for his serial murder. In 1995, Caputo was sentenced to 25 years in prison. Caputo died just two years later. He suffered a heart attack at age 48 while playing basketball during his incarceration at Attica State Prison prison in New York in October 1997. Read the article at the New York Times, “A Real Lady Killer.”

About Steven Booth 3 Articles
Steven is the Executive Producer at True Crime Productions, and the Publisher at Genius Book Publishing. He is an artist, writer, book designer, editor, and entrepreneur.
Facebook Instagram Twitter